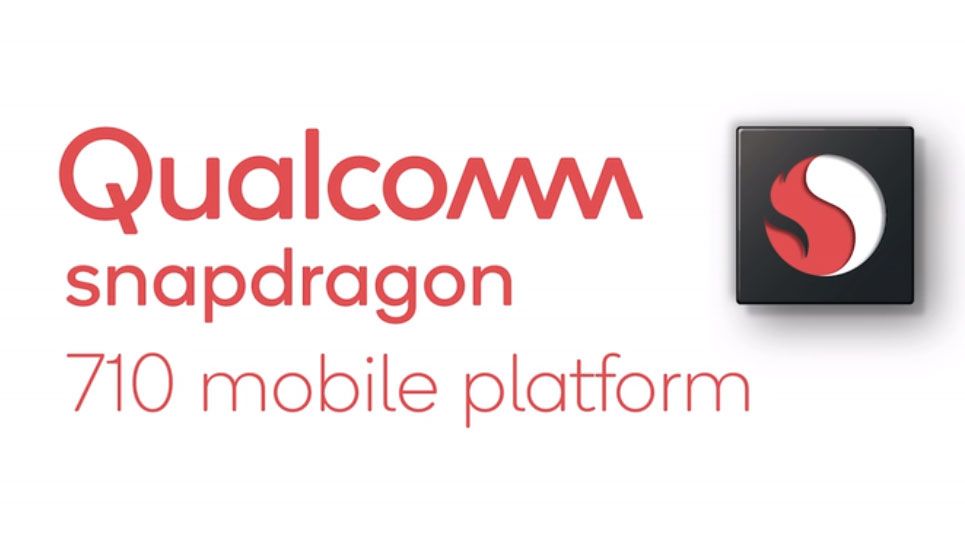 The Snapdragon 710 is designed to offer a full AI experience, superfast connectivity and powerful camera and display options for smartphone makers, at a price which should be comfortably less than the likes of the Samsung Galaxy S9, Huawei P20 Pro and LG G7 ThinQ.

Smartphones packing the Snapdragon 710 chip will be able to boast a single rear camera up to 32MP, or dual rear cameras each at a maximum of 20MP, while screen resolution can go to QHD - which is the norm for flagship smartphones.

While the screen resolution maxes out at QHD, the 710 can support 4K HDR video playback, ensuring great visuals for movies, TV shows and gaming.

There's also support for CAT15 LTE, which can give you internet speeds of up to 800Mbps thanks to the X15 LTE Modem inside the chip. That means you can download a movie in 10 minutes, stream 4K content without buffering and download 20 albums in three minutes.

Qualcomm says it expects the first devices running the Snapdragon 710 to arrive in Q2 2018, which is now - so we shouldn't have too long to wait to see it in action.