Sleeping with your mobile phone could cause cancer and infertility, warns health officials 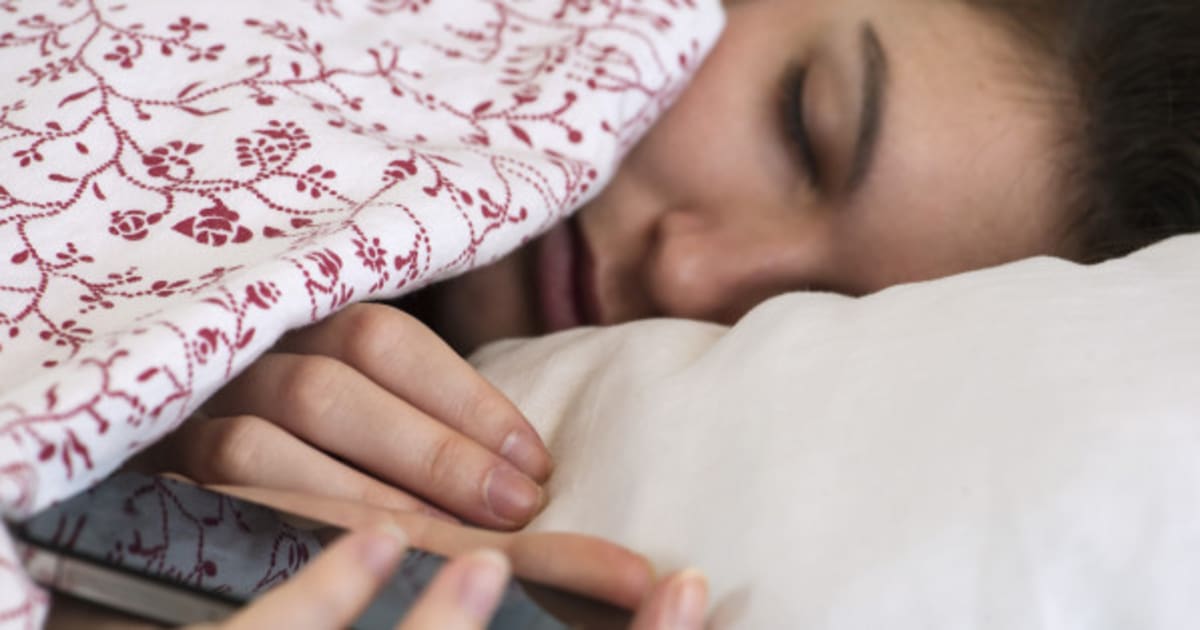 People are being warned to keep their mobile phones at a distance to reduce radiation exposure and associated health risks.

The warning from the California Department of Health, comes after mounting evidence that mobile phone use could be linked to a string of health concerns including cancer, poor mental health and reproductive issues.

While research has been unable to definitively prove that mobile phone use is dangerous, there are enough studies linking the two to warrant caution, especially among children, the Daily Mail reports.

The notice comes after several cities, including Berkeley and San Francisco, issued local warnings that people should make some distance between their phones and their bodies.

This, it says, is because of the radiofrequency (RF) energy that mobile phones use to transmit information.

While the RF from mobile phones remains at the bottom of the radiation totem poll, research has suggested that our frequent and close-range exposure to mobile phones means it could be enough to put us at risk.

In fact, smartphone manufacturers like Apple agree and even include an ‘RF exposure’ notice in the iPhone’s settings.

Here, it explains that the iPhone’s RF emissions were tested at 5mm from the body, and fall within the US standards of safety, as well as providing advice for reducing exposure like using speakerphone or hands-free accessories.

What’s more, the new California guidance notes highlight that RF may be able to penetrate the brain matter of children more easily than in adults, adding that exposure could also be more damaging and have lasting effects on the developing brain.

Previous studies have shown evidence that mobile phone exposure may cause tumours in the brain or ears, while psychologists have warned it could also be linked to poor mental health, attention and sleep in teenagers.

Other worrying research has shown strong links between RF and male sperm counts, and sperm quality.

The California guidelines also state that the irregular nature of phone signals could be to blame for these biological effects and warns against close contact when phones have two or fewer bars of signal, when moving in a car, or if you’re trying to receive or send large quantities of data.

Instead, the suggest using headsets, sleeping with your phone away from you and carrying them in a bag rather than your pocket.