Sayonara to the best phone fingerprint sensor in the business

For phones that still have fingerprint sensors, everyone is headed to the back of the phone, and everyone is doing it wrong.

There are very many things that Sony has got wrong with the Xperia line of phones, but the one thing it absolutely nailed was the fingerprint reader.

In 2018, Android phone makers look to have agreed that fingerprint readers should be on the back of the phone, close enough to the camera that you can, on occasion, blindly mistake one for the other, and create an experience of mild annoyance.

Sony joined this club in Barcelona when it announced its XZ2, and consigned the side-mounted power button as fingerprint sensor to the dustbins of history.

To those based in the United States, the idea of opening a Sony phone with a fingerprint is likely foreign, due to a maybe-contract-probably-patent arrangement that had it ship its phones with the sensor turned off in that country. 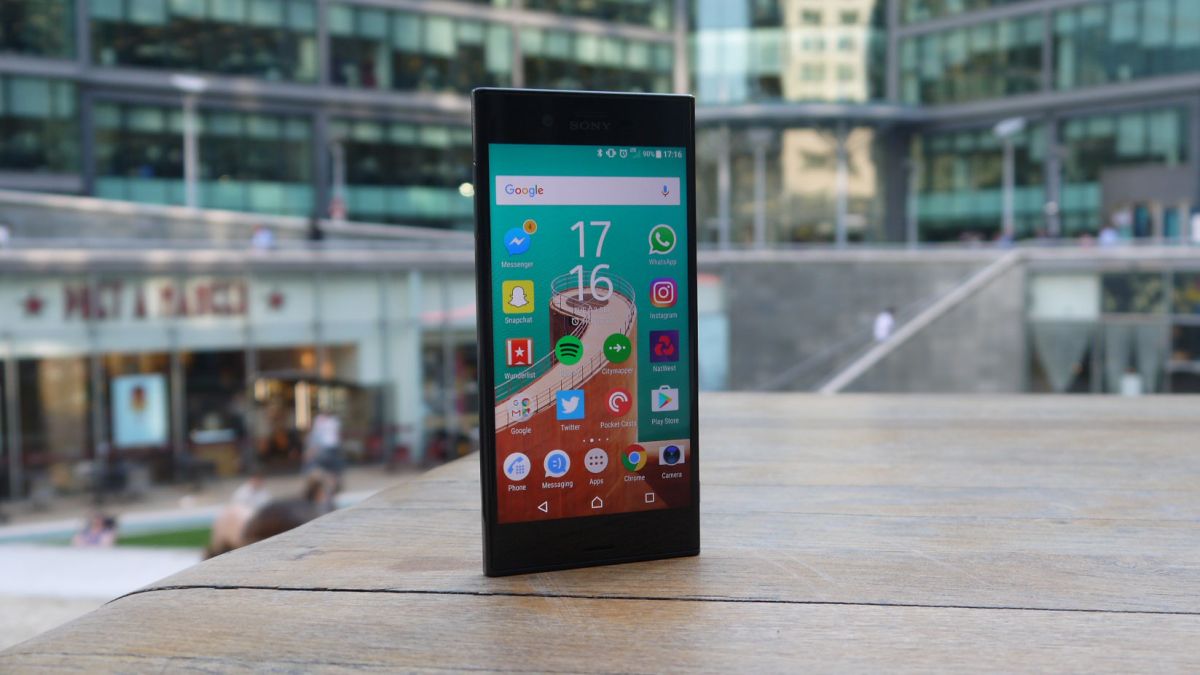 Whether the phone was face-down or face-up, a side-mounted reader allows the user to always know exactly where the sensor is, and hit it every time. Having to hit the power button with Android to wake the display up -- since most Android phones have ditched the physical home button for some time -- it makes perfect sense to put the reader where the user has to go. If you just want to peek at notifications, and not unlock the device, then a quick squeeze is all that is needed.

Apple did a good job when it put the sensor on the home button, and for phones without buttons, I've yet to find a better solution than what Sony put forward.

Over the past few weeks, I've been trying out an Oppo R11s, which offers its take on facial recognition as the preferred way to unlock the device. As someone that has a beard and unlocks phones on bedside tables in the dark, it is a feature that is often hit-and-miss. Whereas the iPhone X takes advantage of an infrared camera to work in the dark, the Android knock-offs are not keeping pace, as usual.

For the Android world, fingerprint readers are going to be with us for some time still, simply because the facial recognition only via the camera is not up to par, and if Oppo truly believed it was able to offer it, it would have removed the reader from the back of the phone, which it hasn't.

Being positioned on the back of the phone means your finger has to play the "is it a round camera lens or round fingerprint reader" game.

Samsung has changed the game by adding a bit of squareness to the sensor with the S9 devices, but it boils down to hit and hope in my experience, even when you use a phone for an extended period of time.

There's something to be said for being able to know where you are aiming at in your peripheral vision.

Now, I'll happily admit that this bugbear falls squarely into the realm of minor quibble, but when flagship phones have been failing to impress to a level to justify their pricing for a couple of years, sometimes quibbles are the difference in purchasing decisions.

It's a shame Sony removed one of its good differentiators, and embraced more of the same. The new Xperias will be poorer for it.