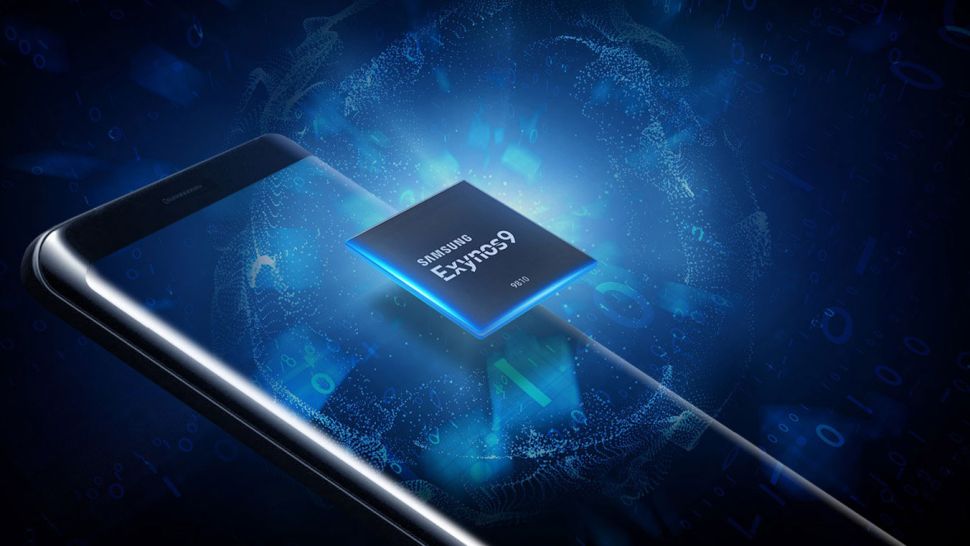 Samsung is reportedly ready to shake up the entire mobile industry by selling its own Exynos chipset to other smartphone makers, including embattled Chinese company ZTE.

It's a bid to rival Qualcomm- and MediaTek-designed chipsets, such as Qualcomm's current flagship Snapdragon 845 chip that's found in almost all major Android phones today, according to Reuters.

Qualcomm, a close partner with Samsung, has become dominant in recent years. Even the Samsung Galaxy S9 and S9 Plus contain the Snapdragon 845 in the US and China due to Qualcomm's CDMA-capable modem, while other regions around the world use Samsung's own Exynos 9810 chipset. Samsung, for its part, manufacturers all of the chips, Qualcomm's and its own.

All of that could change in early 2019, as Samsung is said to be in talks with all phone manufacturers regarding the expansion of its own chip business. Up until now, its Exynos chip has been pretty much been exclusive to Samsung phones and tablets.

Faster, but not always better

Samsung's Exynos chipsets have been very similar to those made by Qualcomm. It's maintained feature parity with Snapdragon chips to keep phones consistent around the world in terms of features. The last thing Samsung wants is for its phones to be markedly better (or worse) in one region over another.

There are minute differences. Our reviews have proven than Samsung phones with its Exynos chips inside are often a bit faster in benchmarking tests. Real-world performance differences, however, aren't as visible.

Samsung still has some stuff to figure out if it's going to bring its chips to the rest of the Android smartphone world on such a large scale. The Exynos 9810 has been less power-efficient than the Snapdragon 845, and it doesn't support recording HDR video recording like Qualcomm's chip can. This feature is annoyingly turned off on Snapdragon-equipped Samsung Galaxy S9 phones to maintain feature parity.

The other big issue is that Exynos chips are currently GSM-only, with modems that can't connect to the few CDMA carriers out there like Verizon and Sprint. That's a deal-breaker in the US market.

But with ZTE facing a seven-year ban on being able to import US technology, Chinese companies with a lot of money may view sourcing components from American firms as a possible minefield and get their chips from other suppliers – and that puts Samsung in a good position.