Last month it was confirmed Samsung will introduce a significantly upgraded version of the Galaxy S9. And now we know one big feature everyone got wrong…

Once again Ice Universe has the scoop. The mysterious leaker, who exposed the Galaxy Note 8 design, posted the first real-world photos of the Galaxy S8 and nailed every specification of the Galaxy S9, has revealed Samsung’s upgraded Galaxy S9 will have a much larger display than expected. 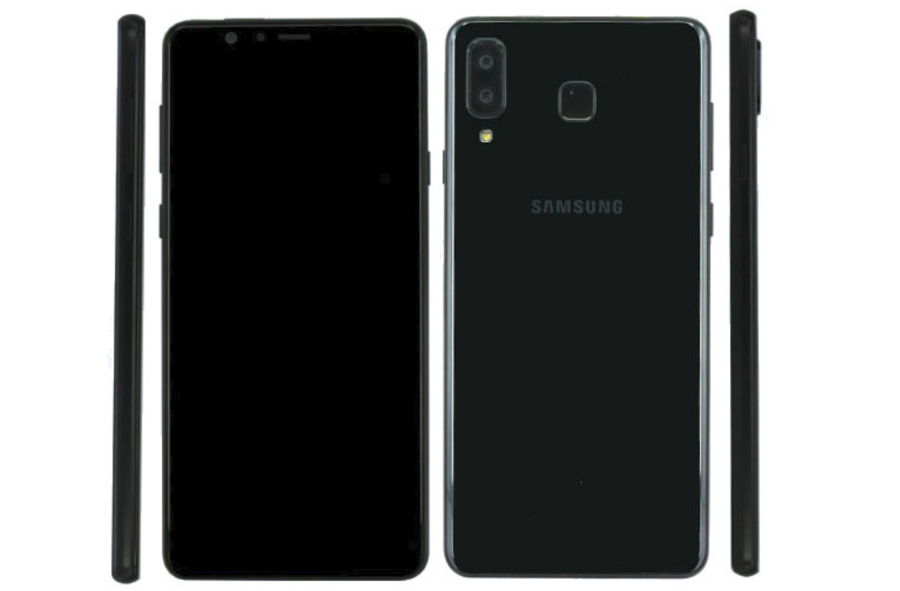 He tweeted: “Staff's mistakes, all parameters regarding it are wrong, it is 6.3 inches.”

This has a significant impact on the phone, currently only known as the ‘SM-G8850’ - and in my opinion not a good one.

The great thing about the SM-G8850 was it took the Galaxy S9 chassis and fixed its biggest flaw: the singular rear camera is upgraded to a dual 12MP shooter like the larger Galaxy S9 Plus. The SM-G8850 also has a flat display, ditching the polarising curves of the original Galaxy S9, as well as an overclocked 2.8GHz Exynos 9810 chipset for even more iPhone X-beating performance.

In short: the SM-G8850 was the phone people wanted the Galaxy S9 to be.

But now we know the SM-G8850 has a 6.3-inch screen it is no-one near as radical. In fact, it’s just a flat-screened version of the dual camera Galaxy S9 Plus with a flat display and slightly faster chipset. Yes, the tweaks are worth having but this is not the compact smartphone revolution the SM-G8850 appeared to be. 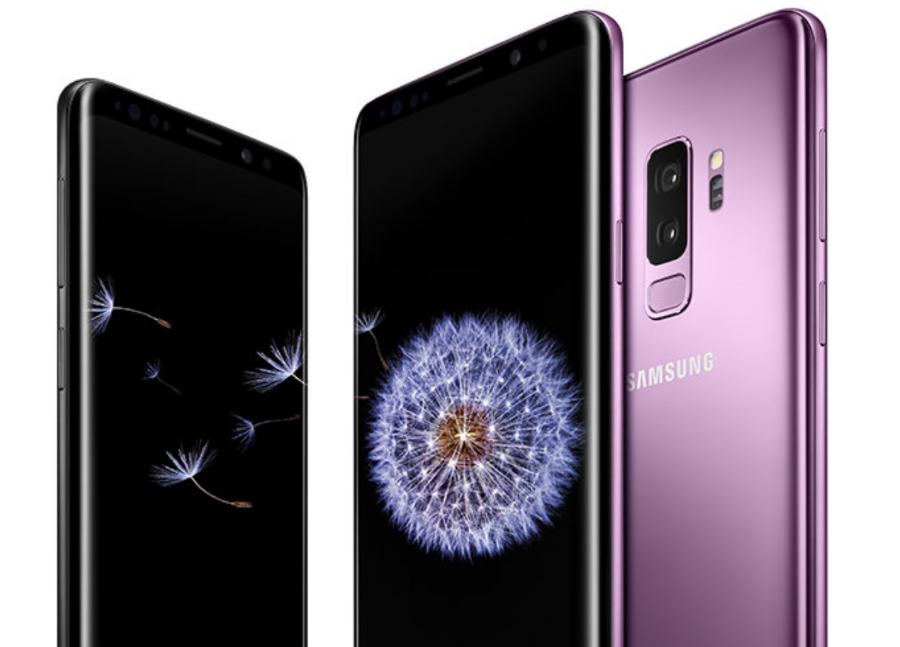 Consequently, it’s impossible to escape the feeling that smartphone makers simply don’t care about phones with displays under 6-inches anymore.

The Galaxy S9 saw Samsung leave the top features to the 6.3-inch Galaxy S9 Plus for the first time, and Google’s 6-inch Pixel 2XL design is far superior to the 5.1-inch Pixel 2. Meanwhile Apple’s 5.8-inch iPhone X was the company’s flagship in 2017, but it will soon be usurped by a supersized 6.5-inch iPhone X Plus.

Hopefully Samsung’s attempts to supercharge the Galaxy Note 9 will pay-off. Though it must be remembered: Apple is now fighting a price war on two fronts.