Samsung Has One Clear Advantage Over Apple 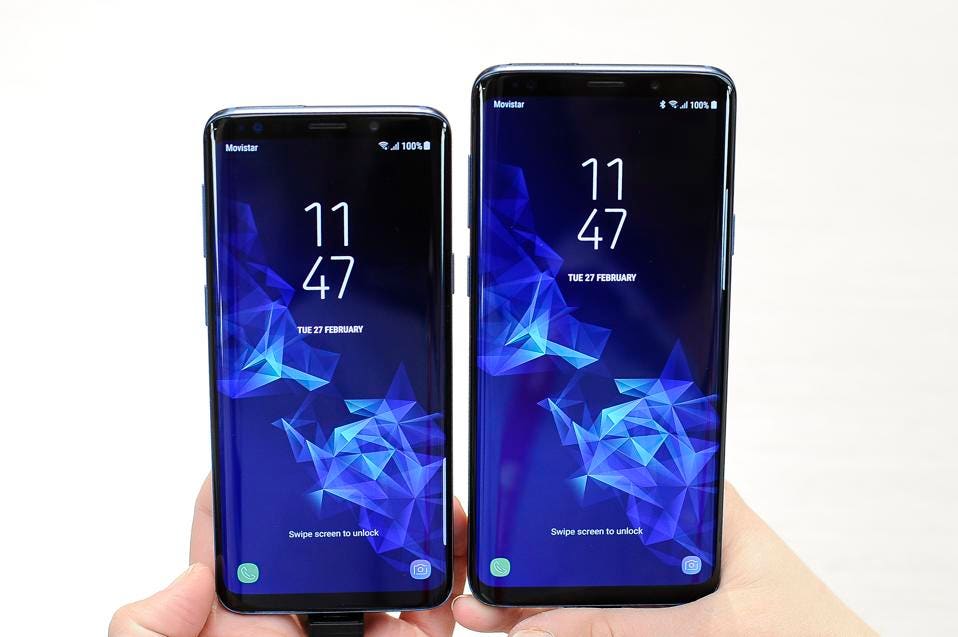 Samsung’s eagerness to be everything to everyone all of the time means it has one clear advantage over Apple, its near total lack of commitment to a design decision.

Samsung has proven time and again that it is happy to reverse design and feature decisions in order to keep the tech press and customers happy. It spins this as being a good listener and putting customers first, but there’s always the faintest whiff of panic when Samsung does a very public U-turn or holds onto a feature long after others have ditched it.

The Korean company took some flak, bore the wrath of Samsung owners on product forums, and eventually bought the SD card slot back in the Galaxy S7, with no performance related issues.

Elsewhere Samsung likes to make a lot of noise about keeping features Apple has ditched, or it likes to tout how much better its similar but-definitely-not-copied features are. It may look desperate but, ultimately, for the customer, it’s nothing but good news.

Why? Because not only do Samsung owners get to keep much-beloved features like the headphone jack, but they get to try out an earnest attempt at popular iPhone features without switching to iOS - like AR Emoji. Also, this makes the transition from iPhone to Android slightly less painful, which is a market Samsung aggressively operates in.

Moving the fingerprint scanner is also entirely based on consumer feedback, which Samsung was happy to oblige. These changes and reversals end up as excellent marketing material for the company, and lets it bill fairly basic features and small design changes as massive, empowering wins for customers. You spoke, we listened.

It’s almost the polar opposite of Apple’s strategy. Where Apple breaks new ground (in some areas) and makes considered decisions about its features and design choices that are part of a larger evolutionary plan, Samsung plays to the crowd and its whims. It’s comfort food versus a healthy meal.

As long as you have an opinion and its shared with enough people, Samsung will listen. Which means you get the phone you always want, but perhaps fewer forward thinking ideas that you didn’t know you needed.