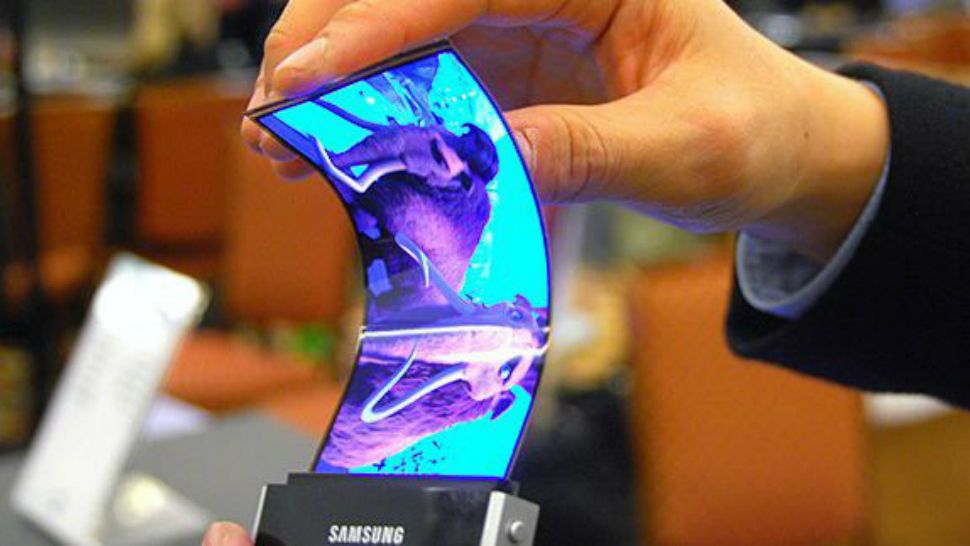 For years we've been hearing rumors and small announcements about Samsung's first foldable phone, but now we've had the first official word that it will be launching at some point in 2018.

Samsung mobile division CEO DJ Koh confirmed that the company will be launching the phone before the end of the year, but there's no guarantee you'll be able to buy it before 2019.

Koh suggested the company may unveil the device at the Samsung Developer Conference in San Francisco this November.

Previously Samsung has confirmed that it was working on a device with a foldable screen – a phone that has long been codenamed the Samsung Galaxy X– but this is the first time we've had a clear launch window, and the information is straight from the head of Samsung's mobile division as well.

Koh spoke to CNBC about how the phone is set to work, too. He said, "You can use most of the uses... on foldable status. But when you need to browse or see something, then you may need to unfold it.

"But even unfolded, what kind of benefit does that give compared to the tablet? If the unfolded experience is the same as the tablet, why would they (consumers) buy it?

"So every device, every feature, every innovation should have a meaningful message to our end customer. So when the end customer uses it, (they think) 'wow, this is the reason Samsung made it'."

Exactly how the company is going to make that happen remains to be seen, but we'll learn more about that later in the year. It may even be as soon as November that we get to try the device for the first time.

Why now for the Samsung Galaxy X, though? It seems the tech has reached the point where such a device is possible, while the company says it has carried out consumer surveys that prove there's a market for it.

Samsung's CEO has also previously said the phone won't be a gimmick, so we have our fingers firmly crossed that this is a device that will be impressive enough that people will be queuing up to buy one.