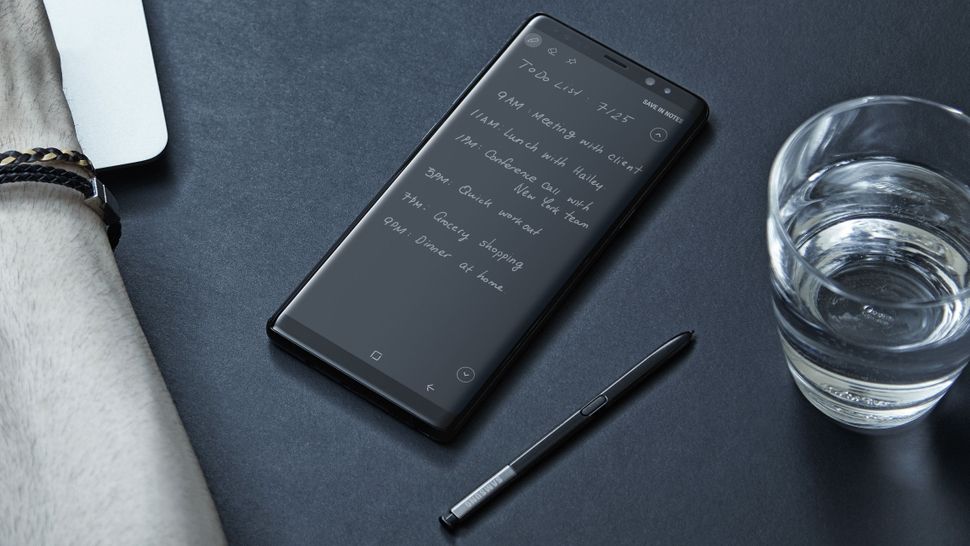 Are you looking forward to the Samsung Galaxy Note 9's imminent launch, but worried about the amount of space you'll have? Worry no more.

Twitter leaker Roland Quandt is claiming the 512GB storage variant of the new phone, which we first heard rumor of a few months ago, is indeed coming to Europe and looks to be landing on UK shores as well.

This is surprising, as the larger and more crazier-specified models are usually contained within South Korea or possibly China, so it's an interesting play from Samsung if it is releasing it to a wider audience.

Of course, you're getting a larger screen, more storage and likely more RAM for that price, as well as the S Pen of course - and Note fans are unlikely to head for the iPhone anyway, given their penchant for high-spec devices.

This may all be incorrect anyway - as mentioned, Samsung doesn't really have a history of bringing out the high-spec variants in many other countries - but we'll know for sure on August 9, when the phone will be launched in New York.