Samsung could be making the ultimate gaming phone

It may just be the Samsung Galaxy S10. 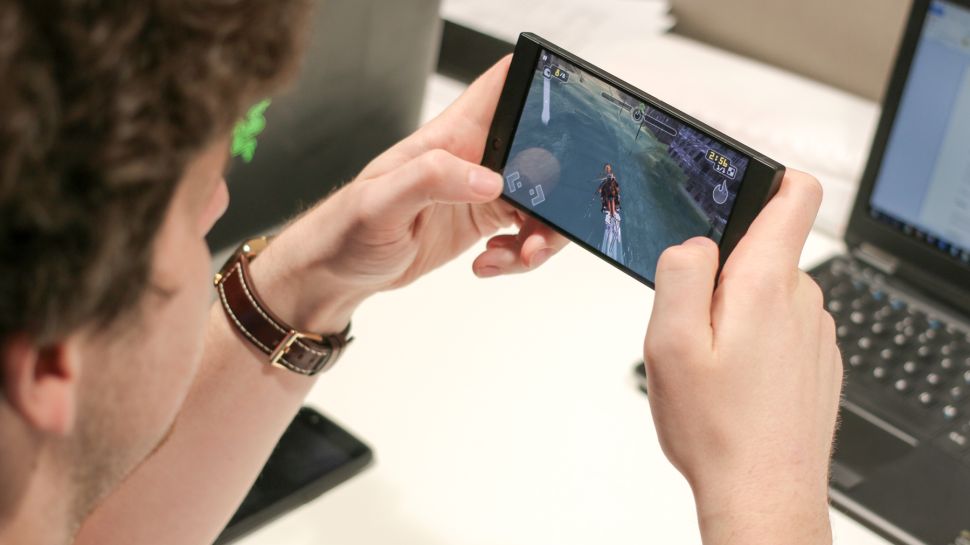 Mobile gaming keeps on growing, and phone manufacturers are competing to make the best device to handle top-end games in your pocket – and it looks like that now includes Samsung.

Following the Razer Phone, Xiaomi Black Shark and the Asus ROG, a new rumor suggests Samsung may be aiming to make the best gaming phone on the market to challenge those brands.

The rumor comes from a little-known source on Twitter called MMDDJ, who posted that "Samsung is preparing gaming smartphone". There's no other information surrounding it, but this is a source that has had a good track record with leaks so far.

MMDDJ previously predicted the name change for the Samsung Galaxy A8 – a series that was previously known as the Galaxy A5 – and has also provided some images of what may turn out to be Samsung's rumored foldable phone.

The tweet doesn't provide any insight into what the device will be or what specs it will sport, but we'd expect it to use the top-end chipset at the time, and perhaps have a high refresh rate display for better gameplay.

It's worth noting that the source doesn't say this will be a separate line of phones. It could be the source is claiming either the upcoming Samsung Galaxy Note 9 or even the Samsung Galaxy S10 will be designed to better handle mobile gaming.

A further tweet from the same source also claims the company won't release its foldable phone with the name Samsung Galaxy X.

Considering this handset will be on sale alongside the iPhone X and that Samsung's next flagship phone is called the Samsung Galaxy S10, it makes sense that Samsung won't want to confuse consumers with a 10 and X on sale.

Again, the source doesn't provide any insight into what the name will be for the foldable phone, but we can expect to hear more soon, as Samsung is rumored to be launching it in early 2019.