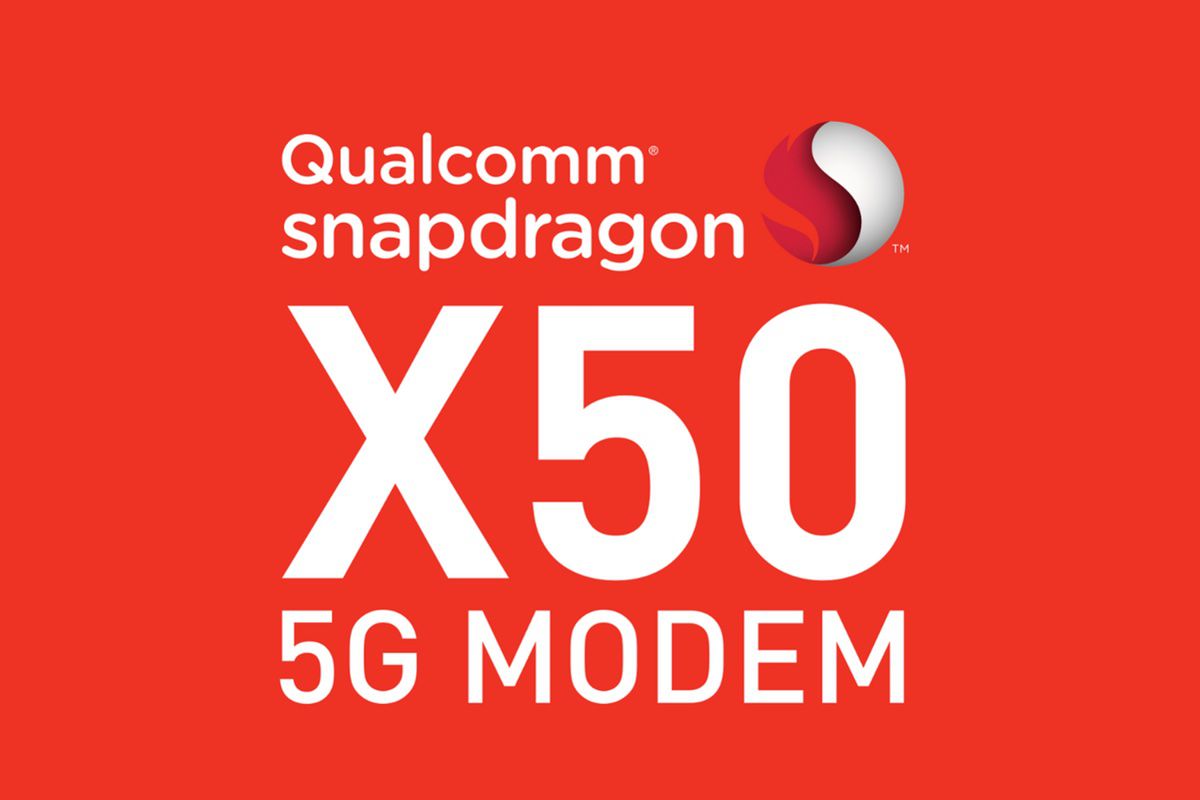 5G is still just a glimmer on the horizon, but we’re continuing to make strides toward one day actually using the next-gen network, and Qualcomm has just made another big step forward. The company announced at its 5G Day event this week that it’s already working with a variety of phone manufacturers to release devices with Qualcomm’s Snapdragon X50 5G NR modems in 2019. (5G NR, or 5G New Radio, is the “real” 5G specification currently undergoing standardization at the 3GPP.)

There are already 18 major companies on board — including Nokia / HMD, Sony, Xiaomi, Oppo, Vivo, HTC, LG, Asus, ZTE, Sharp, and Fujitsu — although noticeably missing are the three largest phone manufacturers in the world: Apple, Huawei, and Samsung.

Huawei doesn’t use Qualcomm’s chipsets, but Apple and Samsung both use Qualcomm modems in at least some of their devices. That said, Apple is currently undergoing a prolonged legal battle with Qualcomm, and it may be dropping Qualcomm’s modems from its 2018 devices altogether. Samsung may be sticking with its own Exynos chipset instead.

Qualcomm also announced that in addition to the hardware support from device manufacturers, it also has a slew of carriers on board that will be using the X50 5G NR modems for 5G trials, including AT&T, British Telecom, China Mobile, Deutsche Telekom, Orange, SK Telecom, Sprint, Telstra, Verizon, and Vodafone, among others.