The great thing about  upcoming 2018 iPhones is the most exciting model is also the cheapest. In fact, there was only one obvious problem to this iPhone: the inherent design limitation. That is, until now…

In a new report, DigiTimes reveals the so-called ‘budget iPhone X’ will not have the thick bezels widely expected to be inevitable due to its cost-saving LCD display. Instead, a technological breakthrough means Apple can create the exact same bezel-less design as the more expensive second-generation iPhone X and new iPhone X Plus. 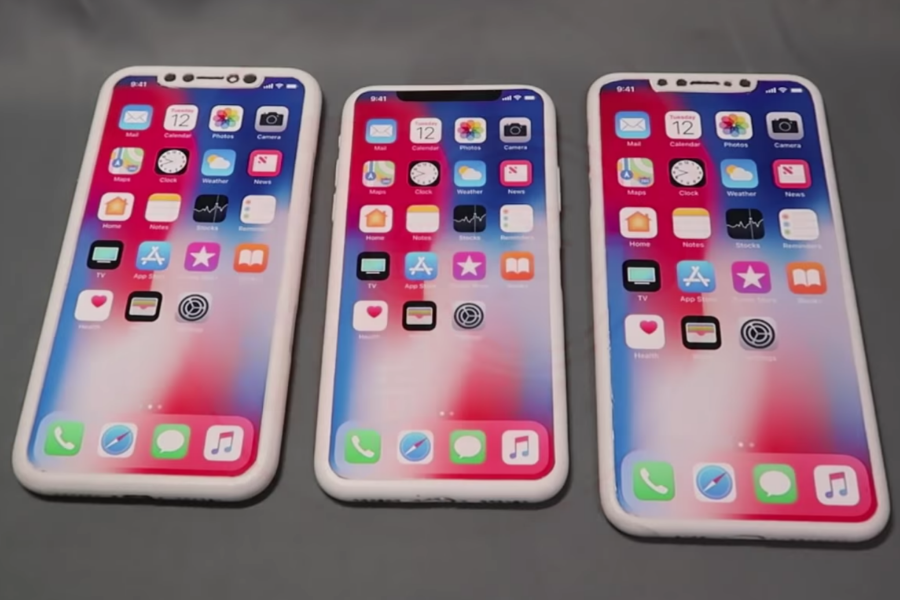 The result is the creation of a ‘0.3t LED chip’ which requires significantly smaller connectors, therefore, cutting the bottom bezel down to as small as 2-2.5mm. By contrast, the 0.4t chips used in other LCD smartphones require 4-4.5mm connectors and result in the larger ‘chin’ seen on almost all iPhone rivals.

DigiTimes says the downside of 0.3t LED chips is decreased “accuracy and stability” and inevitably cost, but Apple is famed for enforcing exacting standards and testing is believed to have started back in early 2018 to mitigate these issues.

Unsurprisingly, Nichia will be the sole supplier of these chips for the budget iPhone X (a model I expect will simply be called ‘iPhone’), but up to five Chinese and Taiwanese companies are claimed to be on the verge of perfecting 0.3t LED chips as well which should a) keep Nichia’s asking price from getting out of control, and b) open up the technology to Android handsets.