Samsung is set to increase the size of the screens in next year’s Galaxy handsets, but will fractions of an inch prove an attractive upgrade to consumers who are turning away from the iterative S8 to S9 improvements?

The news on the two screen sizes is lurking inside reports from South Korean news site The Bell. As well as talking about Samsung’s expected adoption of an under-the-screen fingerprint reader and a bezel-free Infinity Screen design (as reported on by Forbes’ Gordon Kelly), Lee Kyoung-ju notes the two screen sizes going into production for Samsung’s 2019 flagship smartphone.

The first screen is for the smaller flagship and comes in at 5.8 inches, which is a specification-busting 0.03 inches larger than the 5.77 inch screen on the Galaxy S9.  The second screen also has a slight increase over the 2018 models, with the S9 Plus screen 6.22 inches jumping up to 6.3 inches.

Production is set to commence in November, offering a three to four-month lead time if Samsung keeps to a similar Galaxy launch schedule as it has done in previous years. 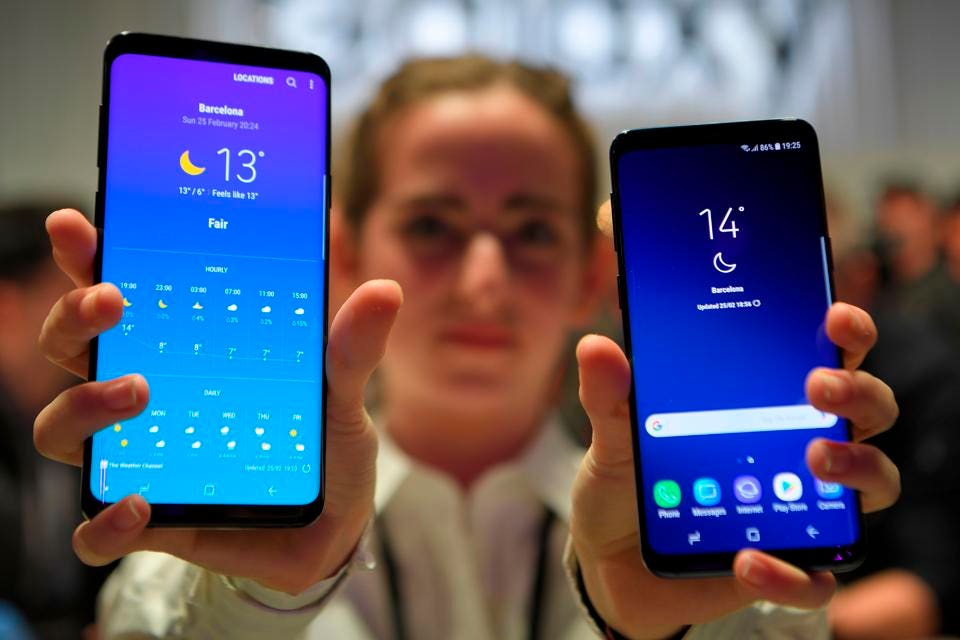 Unfortunately this strategy raises the question of momentum and lack of change.

This week has seen the key features of the presumptively titled Galaxy S10 appear. First of all we had the potential of a notched display, then the inclusion of a 3D depth sensing camera, and now we have a slightly larger physical screen that is arguably an imperceptible increase. Although this are technological steps forward, the Galaxy S10 would carry the same issue that has held back the sales of the Galaxy S9… there’s little obvious improvement or increase in functionality compared to the S9 (and arguably even to the S8). The gains are too small and no doubt the handset price would be too high.

What Samsung needs is momentum, rising sales, and visible innovation. What this week’s á la carte menu of leaks suggests is a diet of subtle tweaks, a focus on ‘bigger numbers’ in the specifications, and a continuation of the strategy that has led to a sluggish opening month for the Galaxy S9 family.