LG patents a folding phone that morphs into a tablet 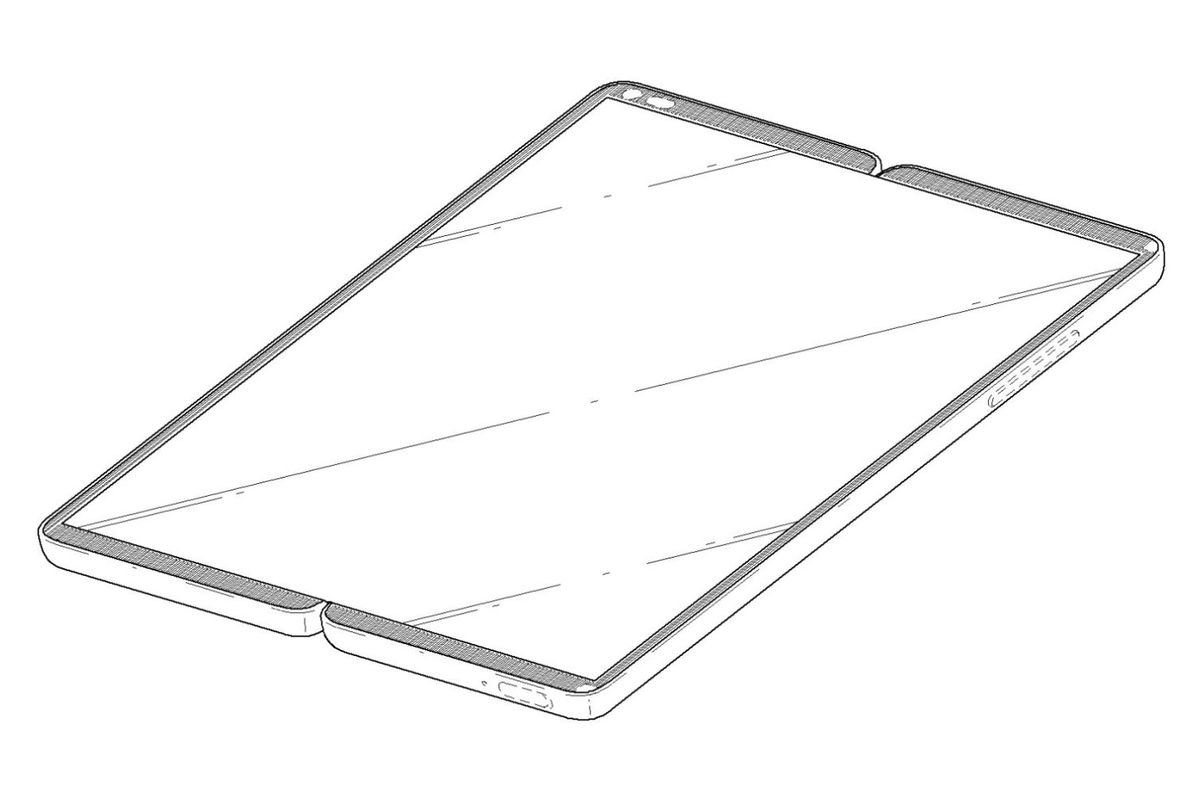 An LG patent filed to the World Intellectual Property Organization shows a potential folding hybrid tablet and phone device, as spotted by GSMinfo. The patent describes the device as a “mobile phone with a flexible display which can be folded in half.” It was initially filed in July 2017 before being published on January 12th, 2018. The design patent shows two versions of the potential phone.

The first model is a foldable phone that features a camera component on the back panel. When folded, the device can display information like the time on the front screen: 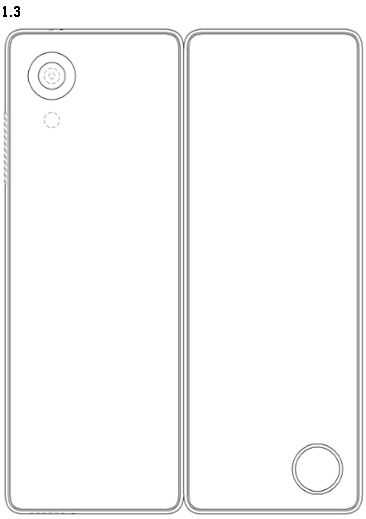 The second design is similar, except when the phone is folded, its rear cover is pushed to one side revealing a transparent section on the front right-hand side. That sidebar section could be used to display the time and notifications, for example. The rear of the device also has a camera module. 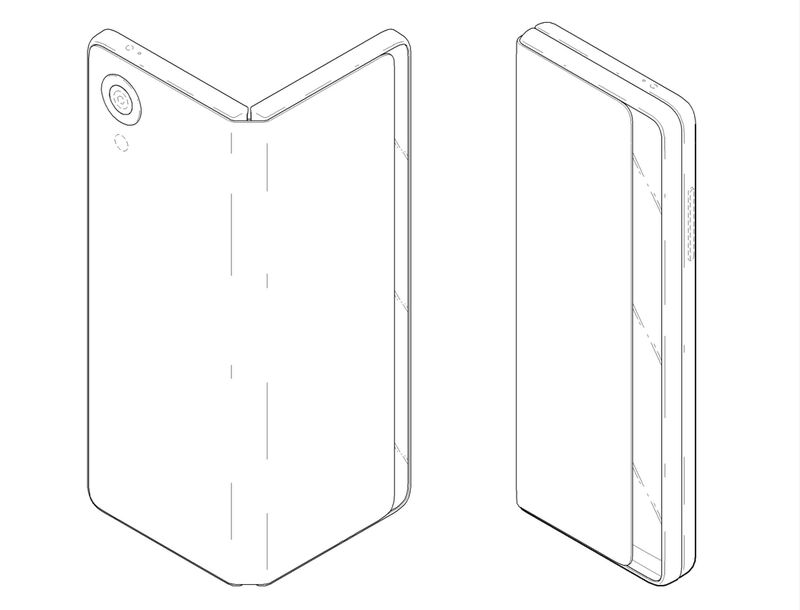 It’s important to note that the solid lines in the illustration are its claimed features, while the broken lines illustrate what the rest of the device might look like. The dotted lines in any design patent are not covered by the patent. There’s also no indication of if and when LG might release a device like this. Foldable phones seem to be the holy grail for smartphone manufacturers, and though many patents have been filed, there haven’t been any notable releases so far. Samsung has previously indicated it wants to release a bendable Galaxy Note this year, but noted there are still “hurdles to overcome.”