iPhone ‘chaiOS’ bug can freeze your phone with a single link 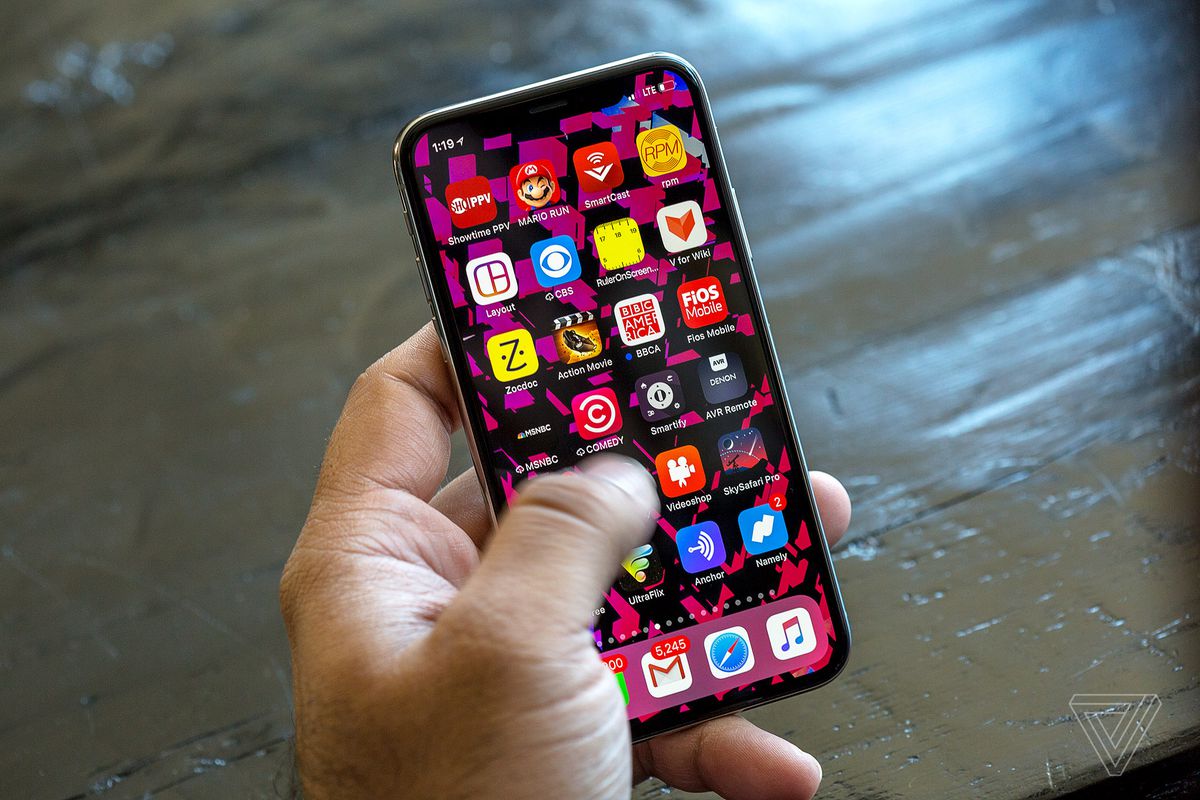 A bug has been discovered in iOS that crashes the Messages app and can freeze or restart your phone when you’re sent a specially-engineered website link.

The bug was discovered by software developer Abraham Masri, who gave it the catchy — if slightly alarmist — name of “chaiOS.” It exploits the fact that Messages preloads any links to webpages so it can show users a preview of the page. Speaking to BuzzFeed News, Masri explains that he created a webpage hosted on GitHub and stuffed its metadata with hundreds of thousands of unnecessary characters. Masri suggests that Messages crashes when trying to load all of this unexpected information, sometimes taking the entire operating system down with it.

Apple said that it’ll fix the bug in a software update next week.

👋 Effective Power is back, baby!

chaiOS bug:
Text the link below, it will freeze the recipient's device, and possibly restart it. https://t.co/Ln93XN51Kq

⚠️ Do not use it for bad stuff.
----
thanks to @aaronp613 @garnerlogan65 @lepidusdev @brensalsa for testing!

Judging by user reports, the bug doesn’t work consistently. Sometimes it crashes Messages, sometimes it causes lag, sometimes it freezes the device, and sometimes it triggers what’s known as a “respring” (when iOS reboots the software called SpringBoard and kicks the user back to the lock screen). Masri tested chaiOS successfully on the iPhone X and iPhone 5S, and says it only affects versions of iOS from 10.0 to 11.2.5 beta 5. The bug can also crash Messages on macOS.

Thankfully, finding working copies of a buggy chaiOS link isn’t easy. Masri initially hosted the bug on GitHub, but this link, along with a number of other mirrors uploaded by third-parties, has now been taken down by the site. Masri himself says he isn’t going to re-upload the bug, saying he only released it “to get Apple’s attention.”

No, I'm not going to re-upload it. I made my point. Apple needs to take such bugs more seriously.

If someone has sent you a copy of the bug and it’s currently stopping you from using Messages on your iPhone, there are a couple of fixes you can try:

This isn’t a new breed of bug for the iPhone. Similar strings of text or dodgy web links have caused shutdowns in iOS in both 2015 and 2016. And at this point chaiOS is more of an annoyance than anything else.

Still, considering the end of last year was a particularly bad time for Apple’s software, we hope the company is more alert and responsive in 2018.