iOS 11.1 update to add hundreds of new emojis to your iPhone and iPad 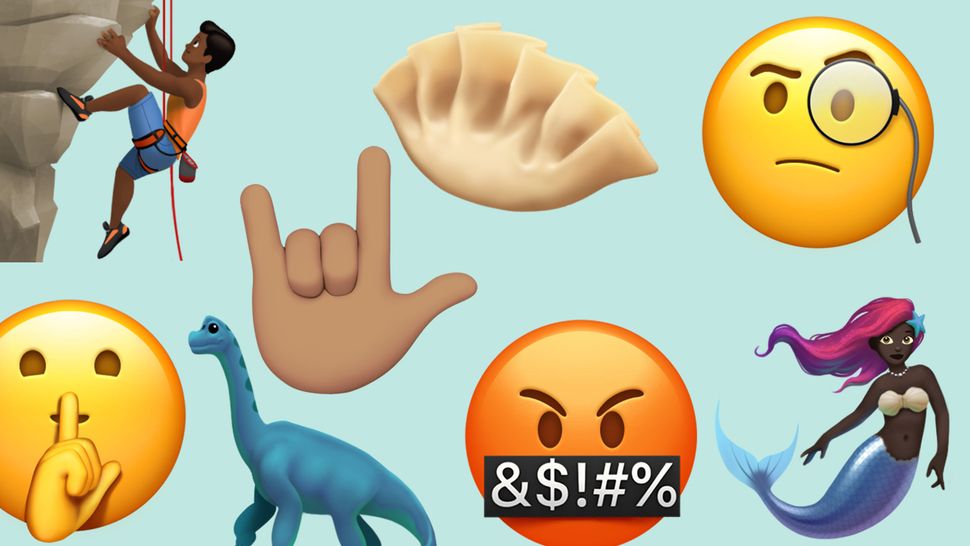 With a not-so-subtle wink and a nod, Apple is already previewing its iOS 11.1 update today with a preview of new emoji to come.

Food emoji you thought already existed in iOS 11 have been slipped in: pie, dumplings, Chinese food cartons, and love-it-or-hate-it broccoli. Another stand out is “I love you” gesture in American Sign Language. 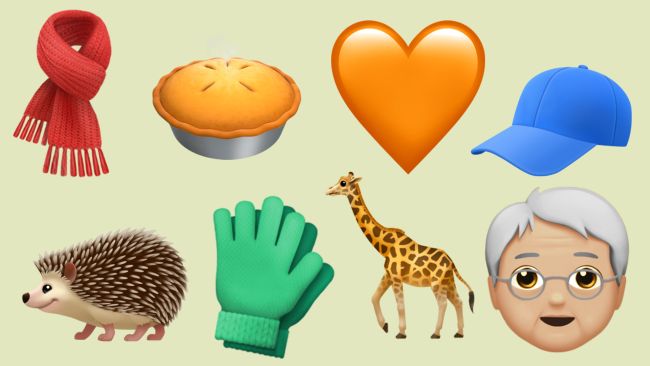 ‘Hundreds’ of new emoji for your iPhone and iPad

There are technically hundreds of new emoji, though some of them are tweaks to existing icons you’re used to on the iPhone and iPad.

If the angry red face emoji didn’t go far enough for you, there’s a new expletive-enhanced flushed face to give your messages more... character.

Face emojis got a little more silly with a tilted expression with the tongue out, sophisticated by wearing a monocle, and snippy with a to-the-point “Shhh!” emoji.

iOS 11.1 is becoming more inclusive and, in some cases, gender-neutral. You’ll find a woman with a headscarf, bearded person, breastfeeding and person sitting in the lotus position. 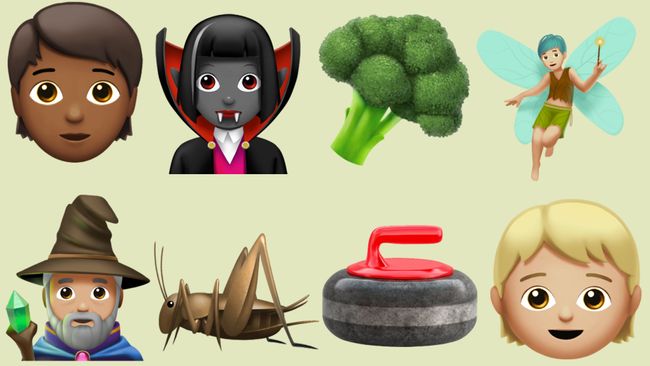 Apple is launching this update to developers and public beta testers next week, however, it didn’t give us a final iOS 11.1 release date.

That said, we usually see the first 0.1 update to Apple’s mobile software in late October. The macOS High Sierra should follow suit with the same emoji being added then.

Apple launches iPhone X pre-orders on October 27 and the actual release date is November 3. These new emoji would be a fitting addition alongside its fun, new Animoji characters. 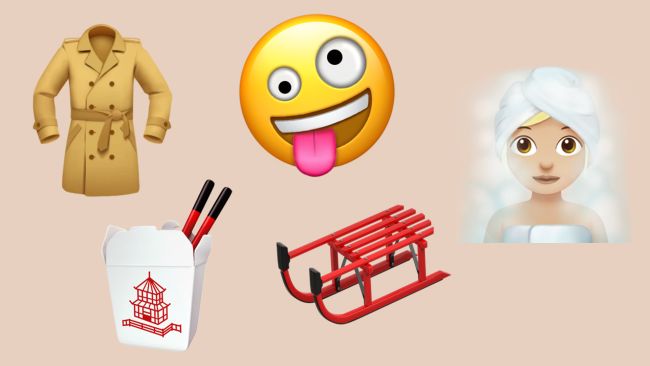 It also has to launch new iOS features like Apple Cash, iMessage sync over iCloud and Apple Maps with indoor mapping, so we expect a very rounded update by the end of the month.