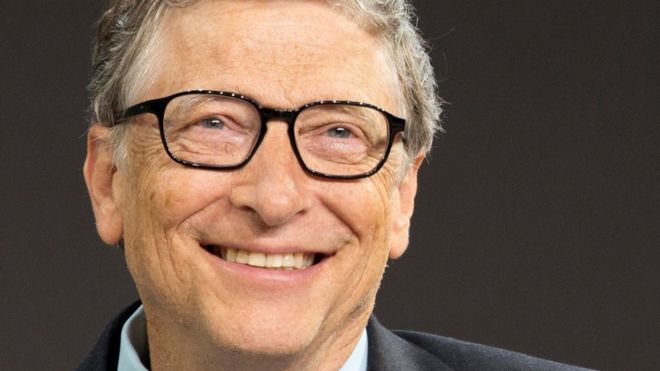 Microsoft co-founder Bill Gates has revealed he uses an Android-powered smartphone, rather than a Windows one.

"Recently, I actually did switch to an Android phone," he said, speaking on Fox News Sunday.

Microsoft's own Windows-powered phones have failed to make a significant impact on the smartphone market, which is dominated by devices running Google's Android operating system.

However, Mr Gates said he had installed lots of Microsoft apps on his phone.

When asked whether he also had an iPhone, perhaps as a secondary device, he replied: "No, no iPhone."

He did not reveal which particular smartphone he currently uses. 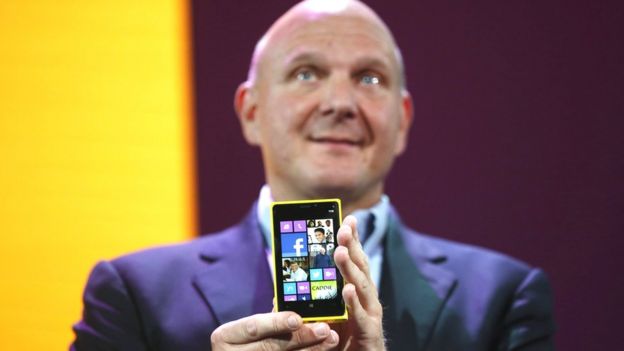 Microsoft struggled to make a success of its own mobile operating system, Windows Phone.

In 2014, the software giant paid $7.2bn (£5.5bn) for Nokia's handset business, but Windows-powered phones accounted for fewer than 1% of global smartphone sales in 2016.

Microsoft's latest operating system, Windows 10, can power smartphones in addition to laptops, tablets and desktop computers. However, few Windows 10 smartphones have been released.

In April, Microsoft started selling a customised version of Samsung's Galaxy 8 smartphone in its US stores.

"Microsoft's strategy under its current chief executive Satya Nadella is to make Microsoft apps and services widely available on Android and iPhone," said Ian Fogg, an analyst at the tech consultancy IHS Markit.

"That's where their customers are these days."

The "Microsoft Edition" phone comes with the firm's apps such as Office, Outlook email and its voice assistant Cortana included.

"It used to be putting the Windows operating system on everyone's phone was a priority, but now it's about selling services such as Office and Outlook email," said Mr Fogg.

"To do that, you have to make those services available on every device."