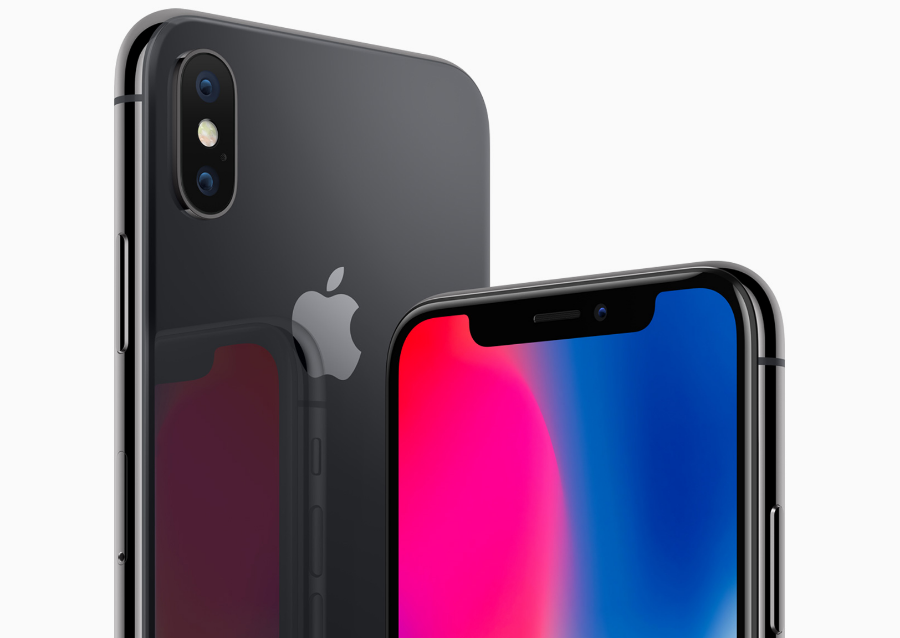 In a survey of 1,500 iPhone owners, Olson discovered a whopping 31% stated they would not be upgrading to the iPhone X because “it’s too expensive”. I’ve seen similar figures thrown at Apple before, but they have always been from a random cross-section of the public. iPhone owners, by definition, have always been prepared to pay more. But apparently not anymore.

That said, I think this is only half the puzzle. Why? Because it is only a part of a bigger picture of great expense.

Yes, the iPhone X costs $999 (64GB) or $1,149 (256GB) and that is before tax. But the problem is how Apple has priced everything around the iPhone X. Frankly it’s absurd and it starts in the box. There is no fast charger and no compatible fast charge cable (which isn’t even included when you buy the fast charger), Apple’s iPhone X cases start at $40 and go up to $100 and you’ll need one because official repair charges for extortionate. 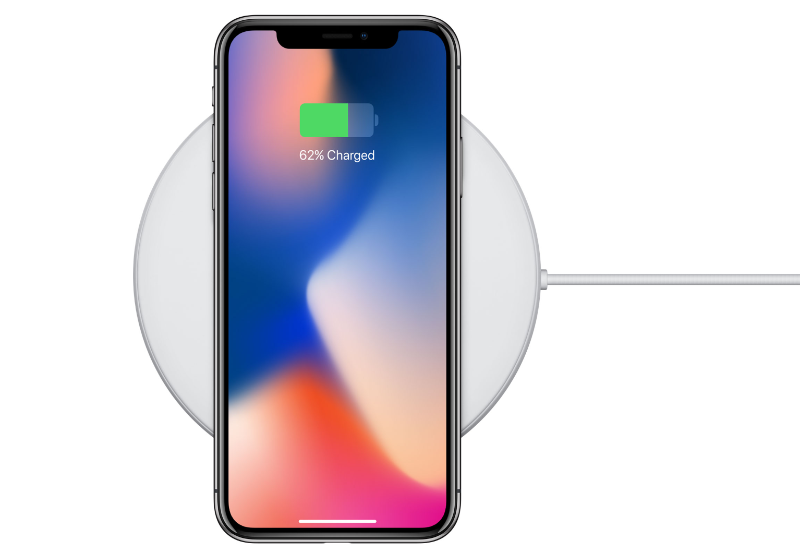 If you want to protect against huge repair bills you can get AppleCare+, but that’s $199 and you still have to pay the first $100 if you break the rear glass so that’s $300. None of this includes wireless charging pads (fast Apple ‘AirPower’ charging will arrive “soon”) or the cost of AirPods ($160), which is the entry-level price for the quick pairing enabled by Apple’s proprietary W1 chip - something the company hasn’t licensed to any rival earphone/headphone makers.

Add a second fast (wired) charger for your office, you’re looking at a total outlay of circa $1,500 for the entry-level iPhone X - before tax and before drops. Go for the 256GB model, add an AirPower wireless charger and this figure creeps closer to $1,800.

Furthermore, Olson delivers a one-two punch with the second part of his poll: 44% of iPhone owners say they won’t upgrade to an iPhone X because “my iPhone works fine”. And what was Apple backed into a corner to do earlier this year? Sell iPhone replacement batteries for just $29 (including fitting). Something the company acknowledges not only restores the original battery life, but the original performance as well.

Olson concludes that Apple must spread price points for the iPhone X with at least three new models this year. If not “there’s going to be hell to pay”...