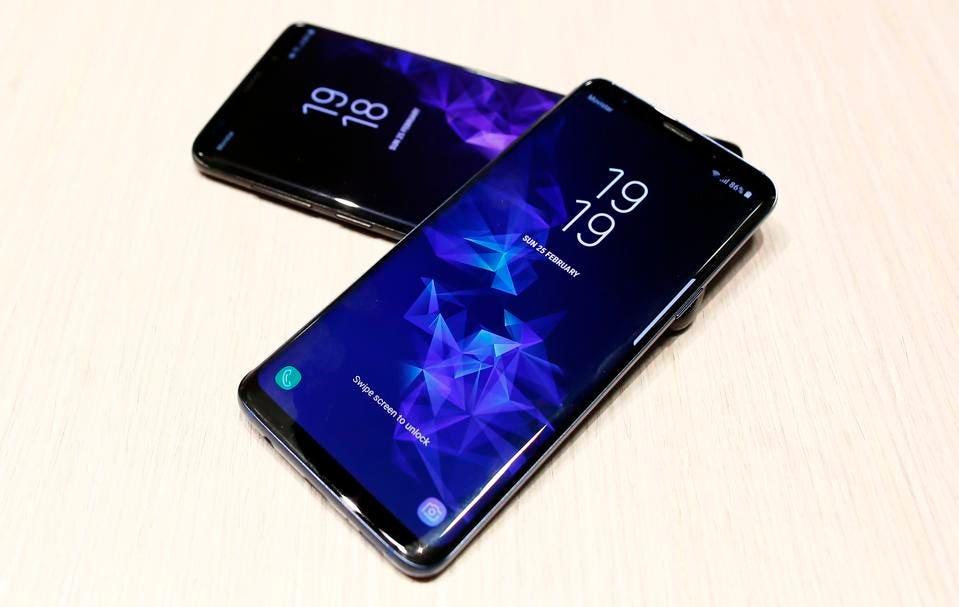 The launch of Samsung’s new flagship Galaxy S9 means it’s time to ask the only question that matters - is it worth your money?

Or, more specifically, is it worth your money instead of the iPhone X? Don’t forget to check out my breakdowns and comparisons for most recent flagship smartphones.

Who knew something as simple as the headphone jack would become such a contentious battle ground for smartphone makers? With the other major Android phone - Google’s Pixel 2 - following Apple’s lead by removing the headphone jack, Samsung has smartly kept the 3.5mm connection.

Of the three big smartphone makers - Apple, Google and Samsung, only the latter has kept this technology, which is good marketing for the Korean company. Also, as someone who has tested various devices and lived with no headphone jack for the last year - this is a good consumer move.

Forget arguments about audio quality and design principles, having the headphone jack is better than not having it in pure practical terms - especially if you don’t want to venture into the murky world of wireless headphones yet.

Another feature that has disappeared - or is at least disappearing - from the Apple line of smartphones. Whilst Apple paves a new biometric path, Samsung revisits familiar ground by keeping its fingerprint scanner with a small location improvement.

Perhaps “location improvement” is a bit unfair, the much maligned slightly-off-centre reader was always an odd choice. It almost perfectly reflected the Galaxy’s image as a left-of-centre choice of smartphone against the ever-popular iPhone.

But with a lower, central position, it’s easier to reach for small hands, more intuitive and gives users the a familiar option to log-in to their device or authorise mobile payments. And, whilst Samsung is pushing its own biometric security tech “Intelligent Scan”, the Galaxy maker is smart enough not to force it upon its users as the only unlocking option….yet.

Samsung’s new snapper has some impressive specs and features, more on that below - but one feature that stands out is the 960 fps slow motion. Check out my colleague Ian Morris’ hands-on below to see how good it is in action.

This isn’t exactly breaking new ground, Sony had similar slow motion tech at a higher resolution (1080p) in the XZ Premium, but it’s still excellent on the S9 and obviously it’s better than the iPhone X’s 240fps slow motion.

Always listening, desperate to be liked

This is less of a phone specific reason, and more of a reason to buy Samsung devices over Apple devices in general. Simply, Samsung listens. Let’s take the S9 for example, Samsung took the criticism of the fingerprint sensor and moved it, it also kept the headphone jack - which is a debate that’s yet to be settled.

Samsung has form here, too. It kept the removable battery in the Galaxy S5 when others were heading over to a locked design, it also bought back expandable storage after removing it in the Galaxy S6. Where Apple forges ahead with new concepts - that may or may not work - and forces it upon iPhone fans, Samsung is so eager to please its entire strategy and roadmap is completely malleable. For consumers, that’s a good trait.