Android users are pretty spoiled for choice, which actually makes it harder to pick a smartphone.

Two of the phones you'll undoubtedly be checking out include the Samsung Galaxy S9 and the LG G7 "ThinQ."

Below, I've listed the four things that the LG G7 does better than the Galaxy S9. Apart from those four things, the phones have pretty much identical specs and features, including the speedy Qualcomm Snapdragon 845 processor, wireless charging, and water resistance.

There are several things that the Galaxy S9 does better than the LG G7, but there are still 4 good reasons why should consider the G7 before pulling the trigger on the Galaxy S9:

1. The LG G7 has better bang for your buck in terms of screen size. 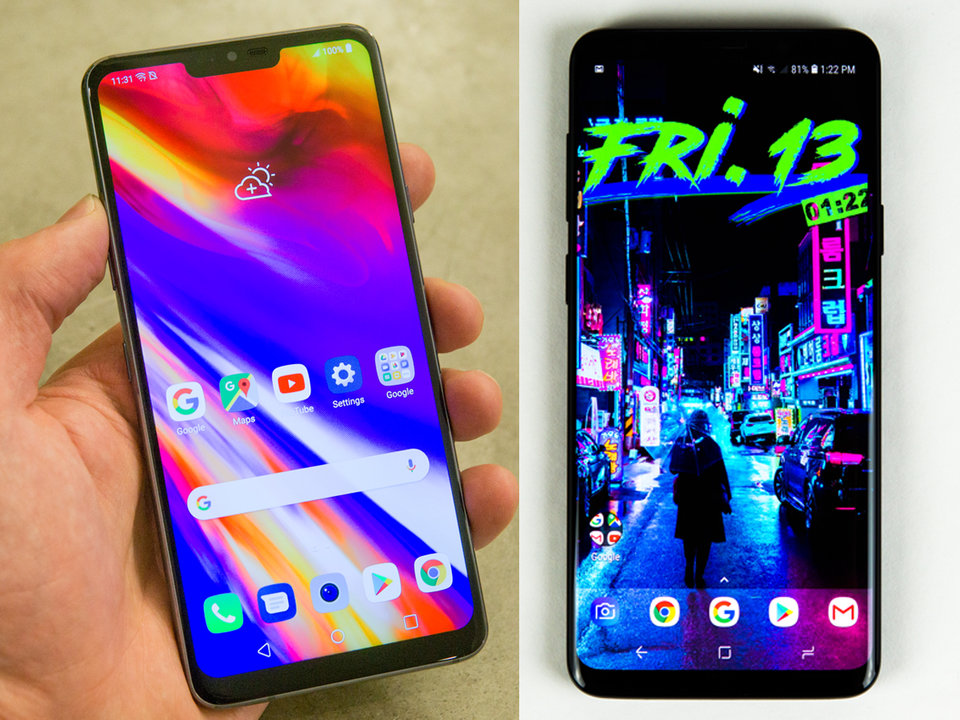 2. The LG G7 has a notch, which is actually a good thing on Android smartphones. 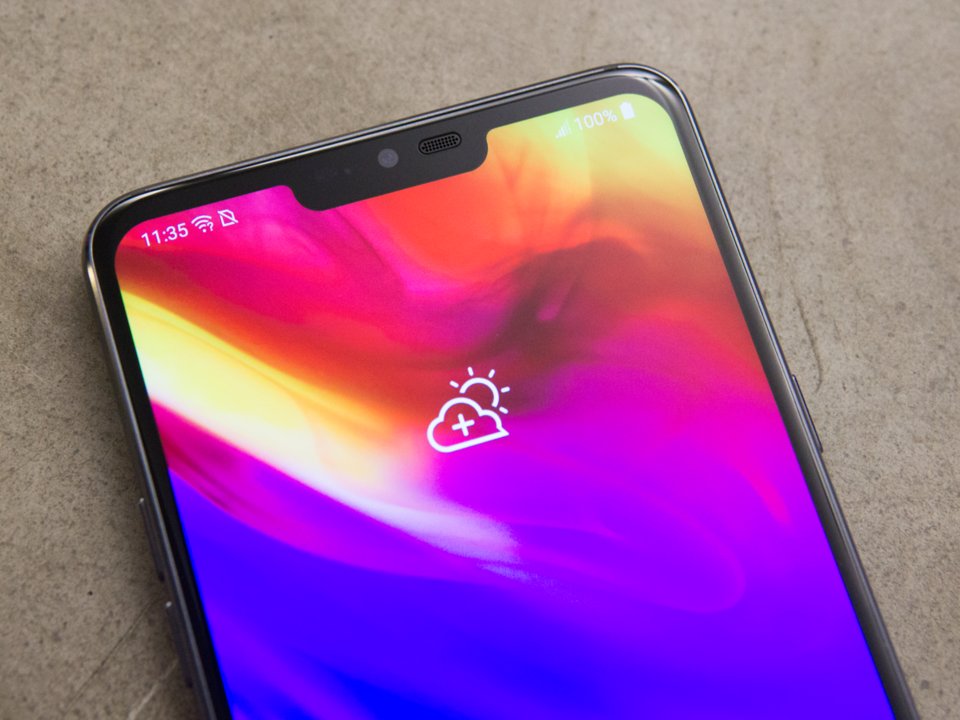 The iPhone X-style notch at the top of the LG G7's display actually makes way more sense on Android smartphones than it does on iPhones. That's because the notch is a perfect place for the Android notification bar that's at the top of Android phone displays.

When you move the Android notification bar to the notch, you make a little bit more room for your home screen, apps, and pretty much anything else you do with your phone.

And if you don't like the "notched" look, where you can see your background and apps in the screen area around the notch, you can turn the notch effect off. The Android notification bar will remain at the top, but it'll be blacked out like traditional Android.

3. The LG G7 has the best audio quality for both wired or wireless headphones. 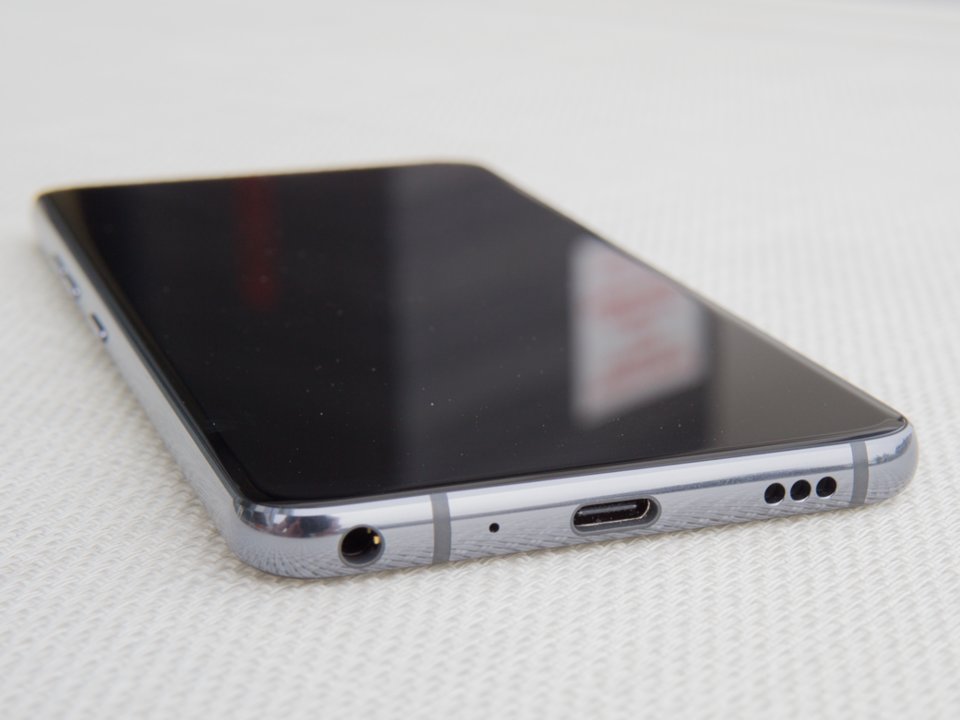 The LG G7 has a higher quality headphone amp than most other smartphones, which can make a noticeable difference to someone who appreciates top sound quality.

For wireless Bluetooth audio, it also goes the extra mile. It comes with the "aptX HD" standard, which delivers better quality audio over Bluetooth than the standard aptX you'd find on the Galaxy S9. This one depends on your preference, as both the LG G7's and Galaxy S9's secondary camera lenses do different things.

The LG G7's secondary camera takes ultra-wide angle shots where you can capture a lot more than a smartphone camera's regular wide angle lens. You get a slightly distorted fish-eye effect with the ultra-wide lens, but photos still look great nonetheless.

Whether you value the LG G7's ultra-wide secondary camera lens over the optical zoom you get with Galaxy S9 Plus' secondary 2X zoom lens is up to you.