Look back closely at Samsung's earliest Android effort, and you'll find some priceless tidbits about the device. 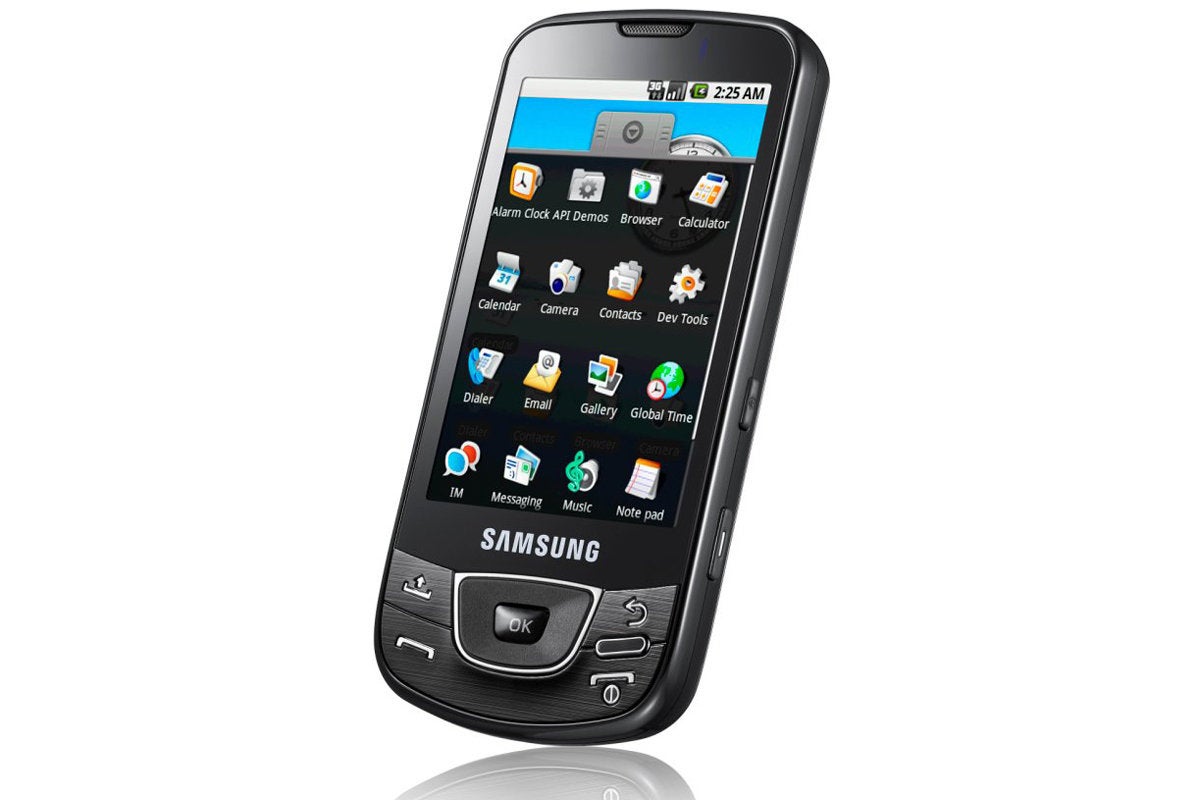 When you dig around in Android history, you're bound to uncover some spectacular treasures.

That's what happened to me while I was deep in the digital archives doing research for my recent story about Android versions. From the memory-jogging screenshots to the many forgotten milestones, I came across more buried gems than I could possibly squeeze into a single story. And you know what? Some of the nuggets that didn't end up fitting into the final piece were among the most amusing discoveries of all.

So let's set the scene for a few standout examples: The year was 2009. Cupcake was the Android release o' the moment — the first Android version to sport a tasty-sounding name, not to mention an on-screen keyboard and then-revolutionary-seeming support for third-party widgets.

Android was but a tiny virtual-diaper-wearing babe at the time — barely a blip on the mobile market radar. Only two Android phones even existed in the early part of that year, in fact, and both of them were made by HTC.

That's when Samsung came marching into the picture. In April of 2009, the company announced its first Android-based creation: the Samsung i7500, which would soon be known more commonly as — yup, you guessed it — the Samsung Galaxy. 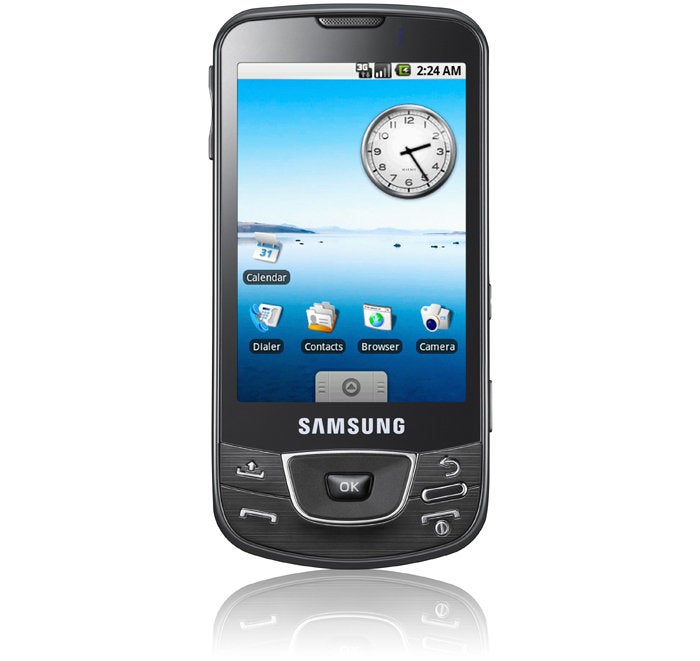 The device featured a whopping 3.2-in. AMOLED display, support for "blazing"-fast 7.2 Mbps data speeds, and a "slim and compact design" with a mere 11.9mm-thick body. (For comparison, the Galaxy S8 is 8mm thick.)

Hold the phone, though: It's not the inevitably dated nature of the first Galaxy's specs that are truly tickling. That's just par for the course with any gadget from the ancient Stone Age of 2009. What's especially funny about Samsung's inaugural Android effort are the elements that feel almost satirically in line with what we now know as some of the company's most irksome ongoing habits.

1. The Samsung Galaxy i7500 was dinged for missing the mark on software design

There wasn't a heck of a lot to be said about Android UI design back in those days, but CNET still found a gripe with the way Samsung customized the operating system's freshly made on-screen keyboard:

As usual, Samsung has stuck in too many rarely used keys, like one for switching languages, and the keyboard covers much of the screen.

Sound familiar? Here comes the deliciously ironic twist: Samsung actually didn't do much else to change the stock Android UI on the i7500. And, well — paging CNET:

Based on the poor keyboard design ... we're probably fortunate that Samsung has pretty much left Android alone.

Can't you just hear the dramatic "dun dun dun!" sound playing in the background? It's almost as if someone went back in time and wrote a prequel specifically to set up the arc that'd follow.

2. Samsung screwed around with the Android buttons even back then

We all know about Samsung's insistence on deviating from platform-wide standards and doing its own thing, particularly when it comes to the placement of the main Android system keys (Back, Home, and Overview — or Overview, Home, and Back, depending on your perspective). And then there's the whole hanging-onto-the-dated-permanent-Menu-button-for-way-too-long saga (remember that whole mess?!).

Well, even back in the 2009 Cupcake era of Android, Samsung found a way to flout standards and introduce arbitrary change for the sake of change.

On the company's first-ever Galaxy, the then-standard physical Android Search key was absent — and the then-standard text-labeled "Menu" button was labeled instead with a random and rather cryptic icon that left more than a few reviewers confused.

This line, though, from TechRadar's review, really made me laugh — because it could be applied to almost any Samsung Android phone review from the i7500 to now:

The phone has a different key layout to the other Android phones we're used to.

I guess some debuts really do set the stage for the future.

Fear not, my tech-history-loving friends, for we've saved the best treasure for last: In a now-wildly-amusing (and maybe slightly painful?) twist, owners of the Galaxy i7500 would quickly come to complain about Samsung's subpar commitment to providing post-sales software updates. And remember: Back then, Android was evolving at a breakneck pace, with major new versions coming out every few months.

But Samsung, being Samsung, decided not to update its first Galaxy to the transformational Android 2.0 Eclair release — despite the fact that Eclair came out in the same calendar year, mere months after the phone's debut.

"Samsung's Galaxy [is] stuck in history," wrote The Register in a scathing editorial. "The Galaxy was launched in September ... but it seems that the handset won't be getting an upgrade to Android version 2, despite the new OS coming less than two months later. This is a decision that some customers see as a betrayal of the Android promise."

What more can we say? Every now and then, an old cliche proves to be comically accurate: Some things really, truly never change.